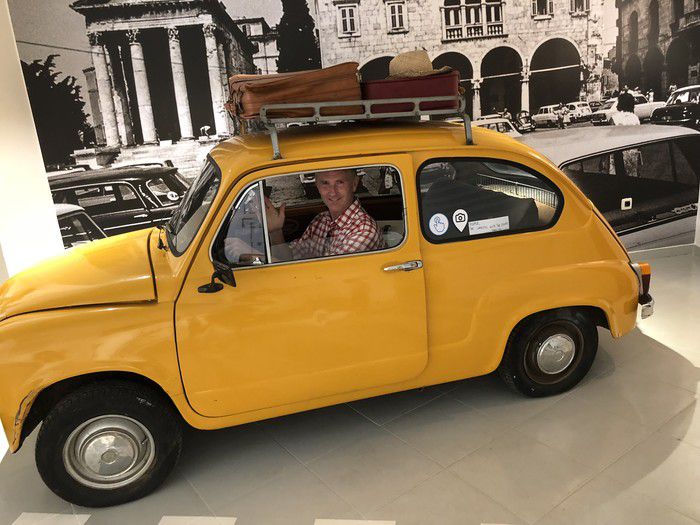 We are setting out on a big Croatian adventure, starting a Croatian company, Sprend d.o.o. If we succeed in this endeavour the development studio of sprend.com will be based in Pula, Istria, Croatia.

And how can we not succeed? It’s impossible to fail since: The road is the goal. The connections we are making with people, local government, and institutions make the whole project worth it, even if we don’t find a single developer to employ.

So why Croatia? Will it be easier to find great developers here than in Stockholm? No, it’s probably just as difficult. Pula is small town in Croatia far from Zagreb, which makes it even more special. The big IT company of the region is Infobip. They’ve been busy luring away developers from the capital to Istria. Their efforts do in turn it make our task easier. We will try to recruit the developer who feels more at home in a small company where she becomes a crucial member of the team. Perhaps she works for Infobip today?

We’re opening up in Istria because because we live there part of the year and because we will get more lines of code per Euro spent, than we would in Sweden.

So what are the plans, the team, and how’s the progress? Tune in, and you’ll be able to read more in future posts.

The photo? Yes, that’s me in the classic Zastava 750, “Fićo”, on the Forum Romanum in Pula. Alea iacta est.

This is a step-by-step instruction on how to make software: Select one thing to do. Build it together. Confirm that users are happy. Go to 1. This method also, incidentally, summarizes Agile development. I’ve been developing software for... Continue →